Written by Thomas Nilefalk
Published: 09 May 2021 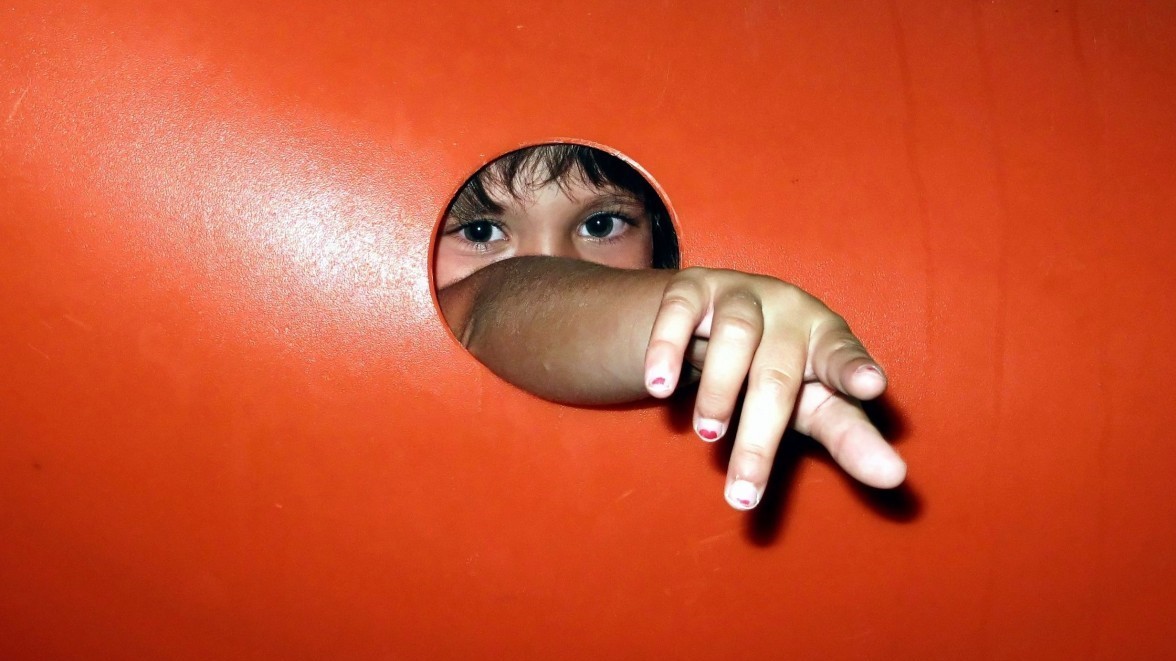 If you work actively with software and source code you really appreciate when the code, and the system it's a part of, is well structured. There is a lot of litterature in that area, Robert C. Martin's Clean Code andClean Architecture is mandatory reading, another example is Refactoring by Martin Fowler.

More tips includes SOLID, an abbreviation for some simple(?) rules for good object-oriented design that to a great extent can also be re-interpreted to apply for non-object oriented languages. Good code doesn't smell, so Code Smells is also a good list of things that you want to avoid. Something I often do when I spot some code smell is to search for a refactoring that helps.

And there are numerous other tips. But also take care, I've seen programmers going berserk over getting the perfect code before proceeding. Be content with leaving the code a bit better than you found it (the Scout rule).

A "rule" that is as simple as it is effective is the Law of Demeter. A couple of basic properties we are looking for in good code is cohesion, abstraction and low coupling. The Law of Demeter works fine as a guideline to achive this.

One type of dependency, or high coupling, connects units more tightly than necessary is that clients needs to know which fields a used class or structure has. That leads to changes in all clients if a field is modified.

The Law of Demeter does not have anything to do with the greek god, it comes from the name of a project that had it as one of its rules for design. The "law" says

A method can only access either locally-instantiated variables, parameters passed in, or instance variables,

Maybe not so obvious what it means, but in priciple it means that a function or method can not navigate "down" into those structures that it uses. A simple way to express this is

Of course, dots only applies to some languages, '->' is another common operator for accessing fields. You can probably figure out what operators you should watch out for in your programming language.

Thanks to Corey Hines, who in his little book Understanding the Four Rules of Simple Design inspired me to this blogpost.

The Business Case Fallacy: Basing decisions on the two most unknowable data, how much you are going to make and how much it is going to cost.

If anything is certain, it is that change is certain.

We must strive to reach that simplicity that lies beyond sophistication.

Premature optimization is the root of all evil.

It is not the strongest of the species that survive, nor the most intelligent, but the one most responsive to change.

Quality is controlled by the actual work process, not the prescriptive process descriptions.

Everyone is promoted to their level of incompetence.

A one in a million chance is next Tuesday

Plans are useless, but planning is indispensable.

You must be the change you wish to see in the world.

Ideas are the starting points of all fortunes.

Aim for success, not perfection. Never give up your right to be wrong.

How does a project get to be a year late? One day at a time.

Everything should be made as simple as possible, but no simpler.

You can't direct the wind, but you can always adjust your sails.

A lot of times, people don't know what they want until you show it to them. And then it's not that...

Minds are like parachutes, they only work when they are open.

New ideas pass through three phases: 1) It can't be done. 2) It probably can be done, but it's not worth doing. 3) I knew it was a good idea all along!

No allowance ever seems to be made for the systems implementation uncertainty principle, the fact that the act of implementing a system changes a users perception of his needs.

Facts do not cease to exist because they are ignored.

Experience is a hard teacher because she gives the test first, the lesson afterwards.

Adding manpower to a late software project makes it later.

All models are wrong, some might actually be useful.

The world hates change, yet it is the only thing that has brought progress.

Any change, even a change for the better, is always accompanied by drawbacks and discomforts.